The 'sixties saw a musical phenonemen, Trad Jazz had given way to Skiffle, Elvis was king and the Beatles 'love me do' struck a chord with all the creative folk at art schools nationwide.

It seemed that art schools, unlike universities, had a certain creative catalyst that produced a concentration of guitarists and singers that became a force in the booming 'beat' scene in the UK. Every town and city had their own recording group, sometimes several!

this site reads a little like a story split into chapters, so for the natural progression click the play buttons at the bottom of each page...or use the navigation 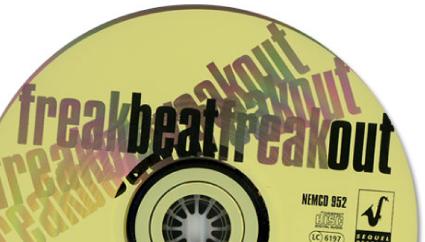